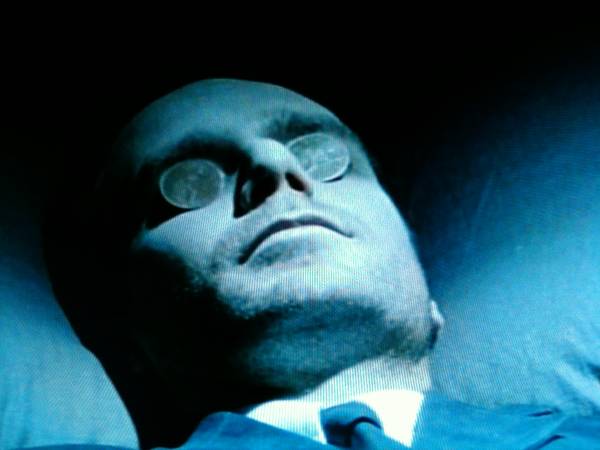 One reply on “Movie Review: The Haunting of #24”

Just reading this description gives me the shivers, Lee! I can’t watch films like this, but you make it sound enticing. 🙂