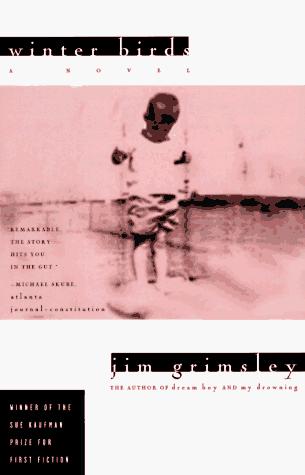 Thanks for this great review, Lee. I find second person reading and writing to be quite challenging. And this book sounds like it’s challenging all-around. But I’ve put it on my to-read list.

I am enjoying your blogs so much. I’m so glad to know they are here. 🙂

This was my second time around on this one, and it still blew me away. Very intense, but so powerful. Thanks for reading!

[…] The Sound of My Voice is not as excruciating as Grimsley’s Winter Birds, Butlin’s short book is self-conscious and uncomfortable, tense and poignant, with anguish made […]