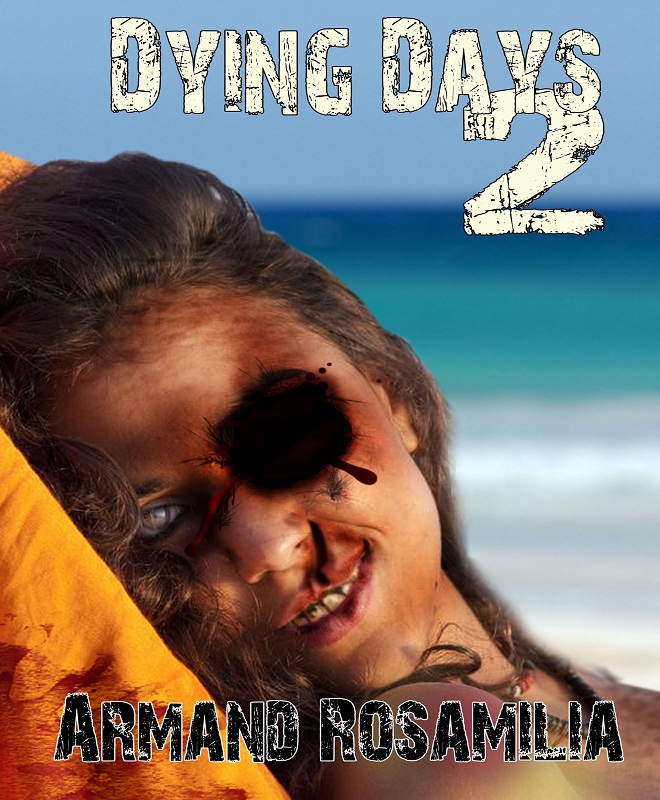 One reply on “Guest Post: ZOMBIES AND ALCOHOL by Armand Rosamilia”

I need rum and beer to function without zombies shambling around. I can only imagine how much I’d need if the dead really walked the Earth, not just writing about it.