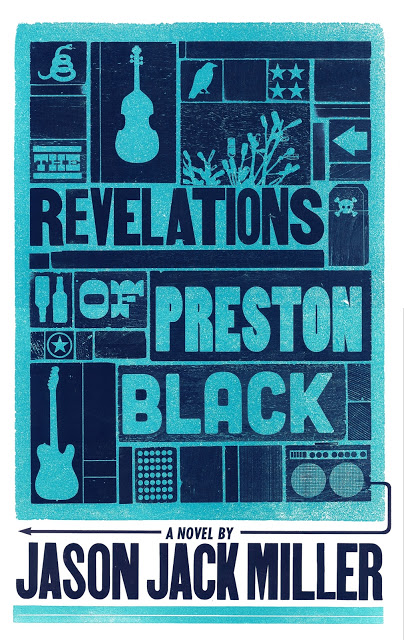 2 replies on “Coming Soon: THE REVELATIONS OF PRESTON BLACK by Jason Jack Miller”

Thank you so much for sharing, Lee!

Many, many thanks! You are always so quick to jump in and help, man, and I really, really appreciate it. Hope to return the favor again soon.