This post first appeared on the site of horror writer Joseph A. Pinto.

As a creative exercise in second grade, Teacher had her pupils write a story. “Be as creative as you can be, children.” I penned—penciled, rather—my debut horror fiction on a ruled school tablet. Teacher, ostensibly pleased with her prodigy’s genius (more likely concerned with a tow-headed eight-year-old’s mental health), passed my work to the elementary school principal. (“Children, ‘principal’ ends with P-A-L—the principal is your PAL.” Keep reading, and then decide…)

Unknown to me, Principal Sprunger, also the president of the local Lions Club chapter in Berne, Indiana, read my story to the men of our little Swiss community and then in good humor fined my father a dime because the preacher’s son had written such an “awful tale full of skeletons, witches, and blood.”

That is the story of money first changing hands in relation to my fiction. (That dime never found its way into my pocket. If it had, I would have biked down to the White Cottage and bought myself a small soft serve cone, for sure.)

I continued to write through elementary and high school. The Brookville, Pennsylvania, Jeffersonian Democrat newspaper printed our school newsletter, for which I’d written a grisly Halloween story. They decided to reprint my story in the town newspaper. This should have overjoyed me, but they printed it anonymously and didn’t pay me for it, either. Bastards.

I placed a short story and some poetry in Indiana University of Pennsylvania’s New Growth Arts Revue. I stopped writing for a few years, but started again when I envisioned a scene about a young man who had been shot in the stomach and stumbled into an alley to die. I developed this into my first suspense novel for the Christian market, WHEN THE MUSIC STOPS, long out of print.

After completing my master of arts in Writing Popular Fiction from Seton Hill University, I entered the publishing arena and compiled a trade paperback anthology of shorts based on the Ten Commandments. THOU SHALT NOT came out in 2006. It’s a great collection of horror and dark crime. Check it out.

I’ve placed a few short stories for pay in the past decade, but after hundreds of rejections, two years ago I decided to take a different route.

One of the reasons I’ve had trouble in placing my work, especially novels, is because they don’t cleanly fit into a genre slot. Why is this important? Because brick-and-mortar bookstores need to know where to shelve a book. So part of the writing-for-print-publication process is writing for a shelf spot. (And length requirements in genre fiction in part are based on how many books will conveniently fit in a cardboard carton for shipping.) I think that’s just ridiculous.

I had been working on a novel proposal for Dorchester Publishing/Leisure Books. But after the debacle with their selling ebooks without remunerating authors, I stuffed that idea down the disposal.

In a nutshell, since second grade, I’ve learned that publishing by the traditional route is inorganically restricted and highly improbable. The royalties paid (if they pay)… well, suck.

So I recently published my second novel, THE SIXTH SEED for e-readers and trade paperback. It cost me nothing to post it, and I’ve been selling downloads at a 70% royalty. And I can add meta tags with no concern for a shelf spot or how I will otherwise categorize “a dark paranormal fantasy fraught with suburban Pittsburgh horror—family drama with aliens.”

I followed the same path for DEATH PERCEPTION, my latest supernatural thriller tinged with horror and peppered with dark humor: 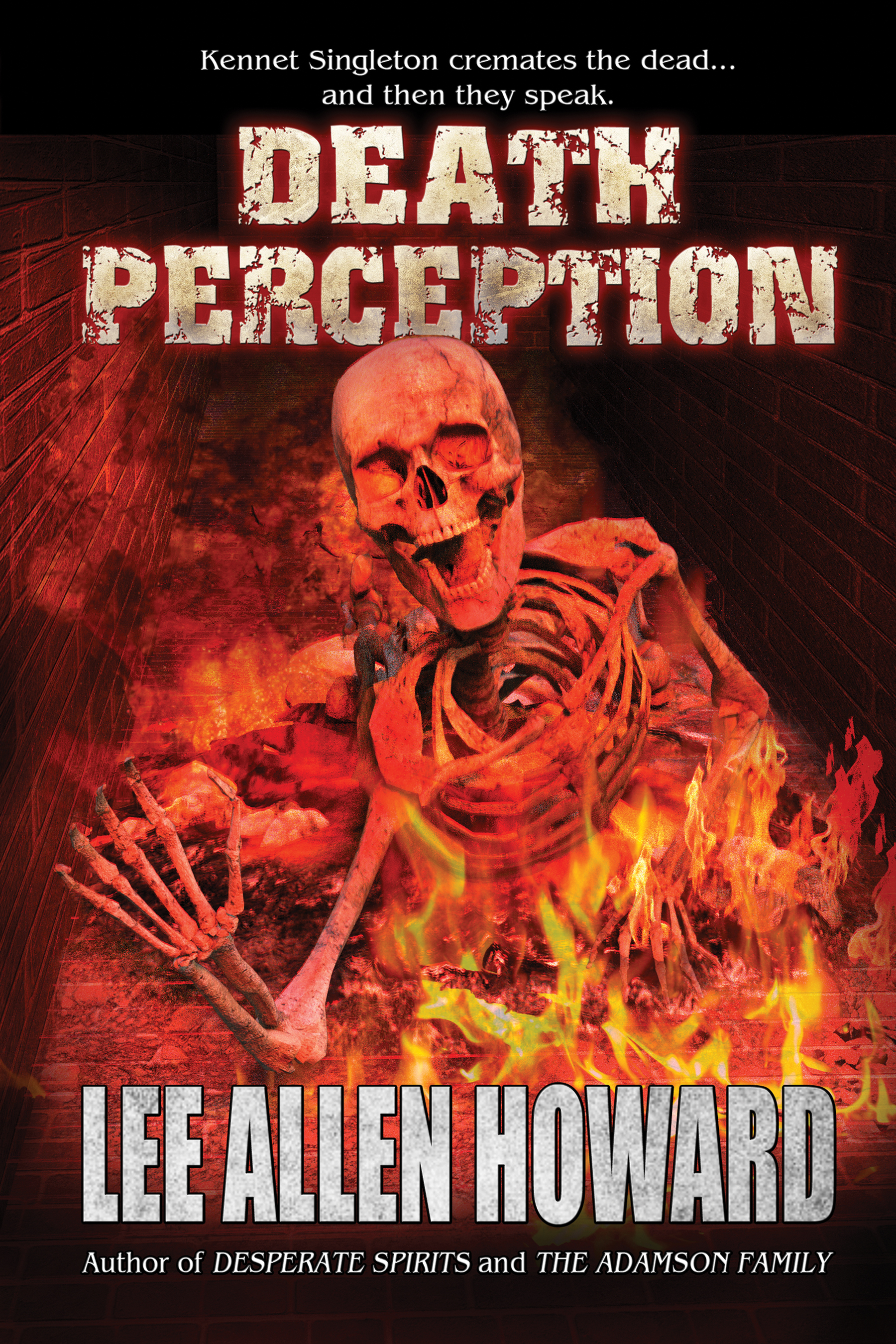