I’ve been wanting to post this for months, but I’m just getting around to it.

THE CREEPIER, THE BETTER

Instead of being ashamed that I’m creepy (and I’ve been creepy since a very young age), since writing my Arnzstigation, I’ve decided to exult in my creepiness! It’s something that contributes to my uniqueness, and I’m going to capitalize on it. (Thank you to Mike Arnzen for setting me free.) And thanks to John Edward Lawson, I got this great graphic: 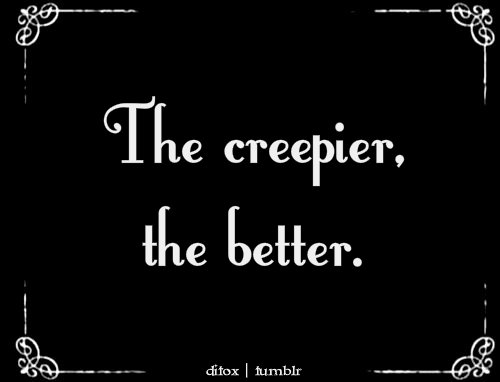 I’ve been buying creepy art for my home: 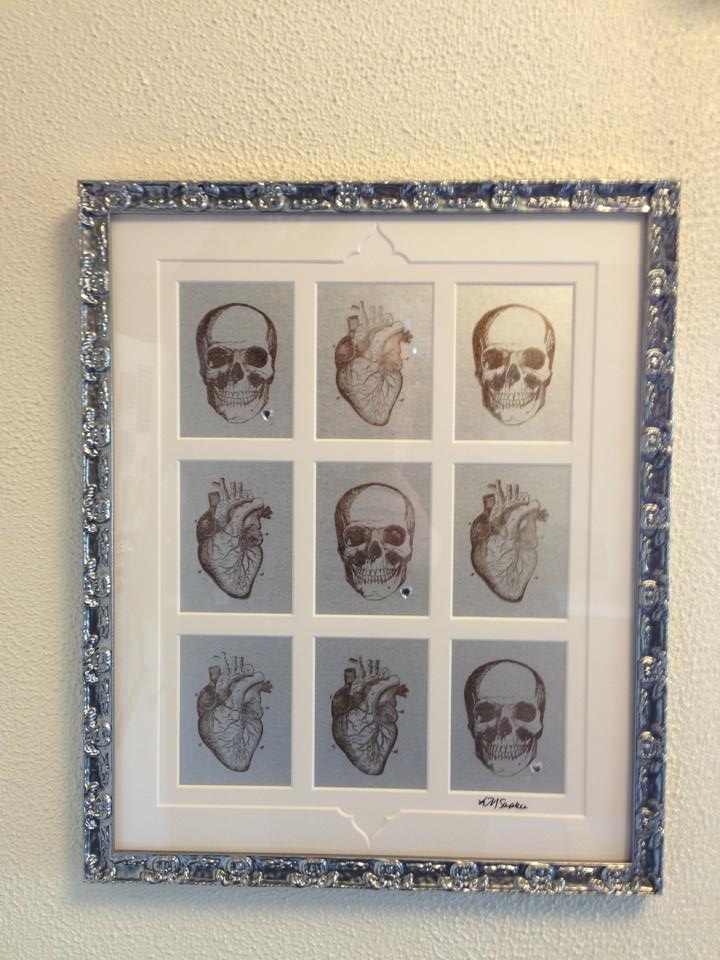 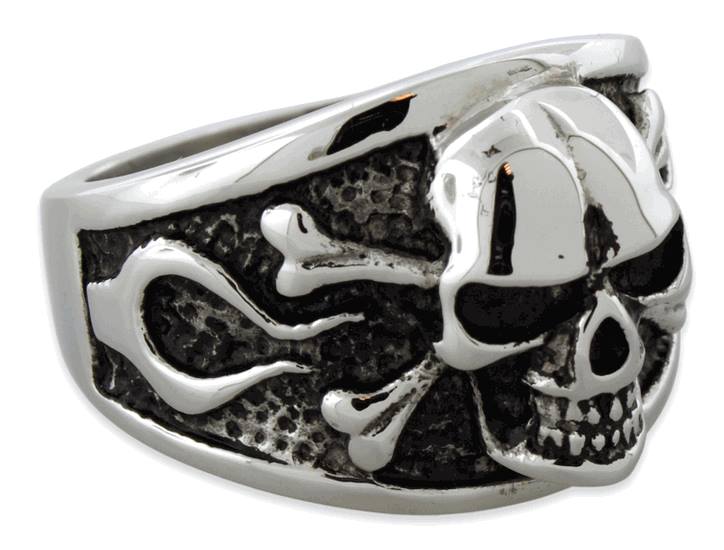 In the first quarter of this year, I wrote the creepiest and most disturbing novel I’ve ever written. Read more about THE BEDWETTER here.

I just watched this nine-minute video about the nature of creepiness and loved it:

In the latest installment of VSauce, Michael Stevens takes a fascinating look at the subtler qualities of “scary stuff,” with a special emphasis on terror and creepiness – feelings he argues stem primarily from a sense of ambiguity:

Creepy things are kind of an ambiguity but they’re also kind of not, so our brains don’t know what to do. Some parts respond with fear, while other parts don’t, and they don’t know why. So instead of achieving a typical fear response – horror – we simply feel uneasy. Terror. Creeped out. Between the mountains of safety and danger there is a valley of creepiness, where the limits of our trust and knowledge and security aren’t very clear.

Are you creeped out yet? If so, my work is done.

“Creepy people are unable to change, but they do not necessarily have bad intentions.”
–McAndrew & Koehnke

So, I can’t help myself. And exactly what my intentions are remains to be seen…

3 replies on “The Creepier, the Better”

Welcome to the filthy fold.

LOL, thanks, Hunter. Glad to be here among such good company!