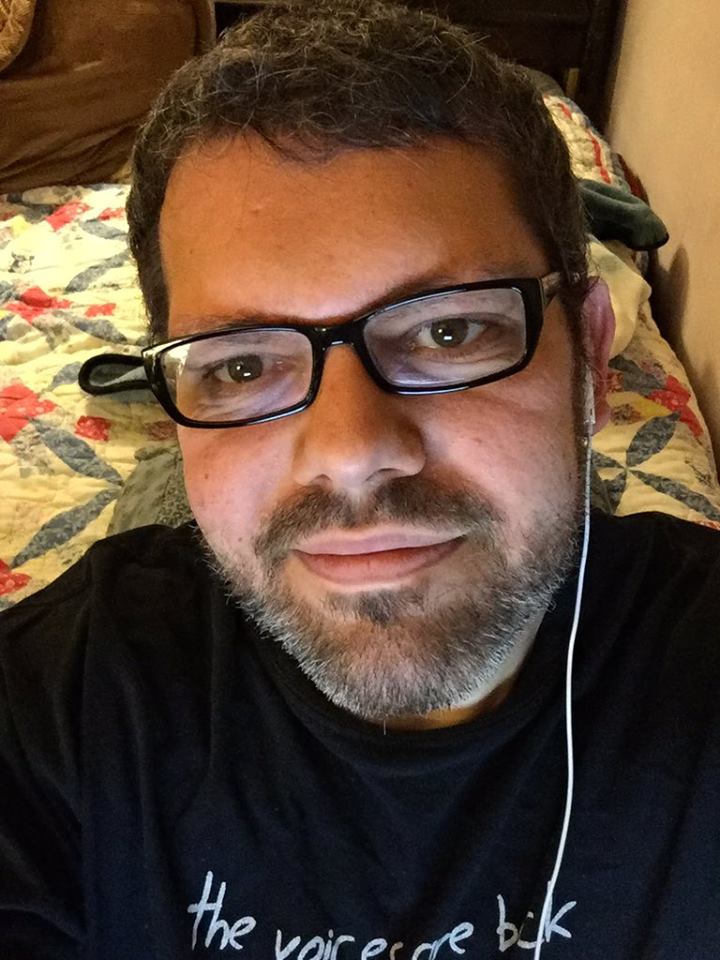 I recently interviewed Brian J. Smith, who lives in southeastern Ohio with four dogs that he treat like his children. Brian has been writing since he was thirteen because, he says, “I didn’t have many friends because I was the quiet ‘Stephen King geek.'”

Brian loves horror fiction because he grew up watching slasher movies like Jason and Freddy, but his favorites were always the “bugs-gone-bad” flicks such as Kingdom of the Spiders, Island Claws, and Slugs.

He admits, “I fed myself on a smorgasbord of Tales From the Darkside, Twilight Zone (black-and-white and the mid-90’s), Tales From the Crypt, and Stephen King movies.”

Do you try more to be original or to deliver to readers what they want?
I want to be original. I’ve always tried to think outside of the box when it comes to my writing. I’ve written a few unfinished novels about zombies and other terrifying things but not vampires and werewolves like writers who came before me.

If you could tell your younger writing self anything, what would it be?
Keep going no matter what anyone tells you. It’ll take you a long time but you’ve got to keep going. Stay strong and be patient.

How did publishing your first book change your process of writing?
When I published my first Kindle book, Dark Avenues (more about this later), I realized that the process takes a lot of time and patience to perfect. Short-hand first, then pounding it out on my computer, and then the long process of reading it out loud while editing.

What’s your favorite novel that you think is under-appreciated?
A Hell of a Woman by Jim Thompson. Thompson is known for other novels such as The Killer Inside Me, Pop. 1280, The Grifters and Nothing More Than Murder, but I feel like that A Hell of a Woman doesn’t get the attention it deserves. Those novels are good, but if I hadn’t read A Hell of a Woman, I wouldn’t have been inspired to write my own noir crime novel.

What is your favorite childhood book?
The Berenstain Bears. I also read a lot of comic books, too.

If you could have been the original author of any book, what would it have been and why?
Off Season by Jack Ketchum. His novels were such an inspiration to me. They opened my eyes to a version of horror fiction I never knew existed. Off Season was the visceral, gritty horror novel that got to the core of its subject matter and left a lot of blood on the walls.

When did it dawn upon you that you wanted to be a writer?
When my sixth-grade teacher told me I gave him nightmares and my parents were telling me to stop.

What inspires you to write?
Anything really. A lot of my short stories have been inspired by something that occurred in my past, whether during my childhood or my teenage years, or between myself and a family member.

Do you set a plot or prefer going wherever an idea takes you?
I’ve done outlines in the past but I’ve never stuck to them. I end up going off and adding something else later that I wish I’d included the first time. I like this. I’ve been told when you do outlines you put your characters on a leash. Life is full of challenges, and I like challenges.

Did you ever think you would be unable to finish your first novel?
No. I had doubts about starting with a short story collection but then considered that many other authors had started out like this as well. 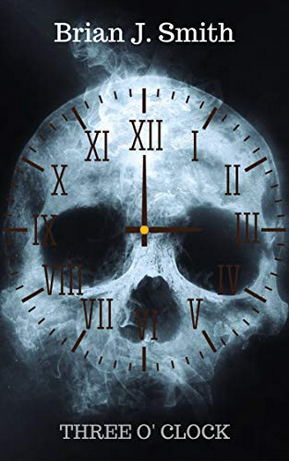 Have you ever incorporated something that happened to you in real life into your novels?
A lot of times. I went to summer camp when I was ten, and we did all kinds of activities such as fishing and tubing, but one thing I really enjoyed was when we did “headstone rubbings”—putting paper on a tombstone and rubbing with a charcoal stick to get the text. I hope to pick this back up sometime in the future. When I set about writing my novella Dark Avenues, I used headstone rubbings in it, and it worked out perfectly.

Do you have a day job other than being a writer? And do you like it?
No. I’m a homebody so I don’t even leave the house unless it’s really necessary.

What books and stories have you published, and where?
I’ve published many pieces of short and flash fiction in multiple anthologies and e-zines, two with The Horror Zine, one with Metahuman Press, and I’ve even had a western horror story published as well. My other Kindle books are Three O’ Clock and The Tuckers. My publications are listed on my Amazon author page (see below). 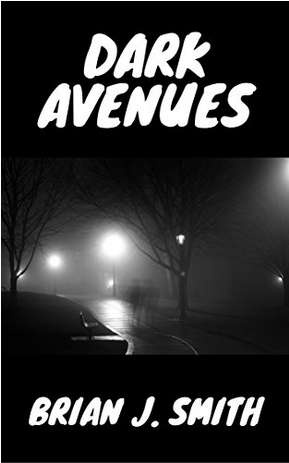 What project are you currently working on?
I’m working on a short story collection that will be released in the fall. Dark Avenues will include the novella of the same name along with eighteen other stories that range from dark horror and other genres. There’s a haunted house story, a zombie story, and a post-apocalyptic story about how love triumphs over death.

You can find Brian’s publications on his Amazon author page at http://amazon.com/author/brianjsmith. Brian is on Facebook under Brian Smith and on Twitter @BrianJSmith13. Visit his website at http://brianjsmith468368465.wordpress.com.