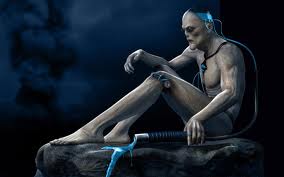 One reply on “Building Your Horrific Monster”

Thanks for the post. This was very clarifying for a tacit knowledge I’ve fumbled about with for years, and failed many times to explain to other writers.