Natalie Edwards (aka TC Parker) hails from a UK town in the East Midlands called Leicester, where she now lives, though she works mostly in London and the US.

“I haven’t actually been writing fiction very long at all by the standards of many people in the horror community,” Edwards says. “I only really started a few years ago in my mid-30s, and only started publishing this year. ” She admits she was evidently trying on some level to compensate for the earlier lack. She has published four books in 2020 and a fifth is ready to come out in January 2021. 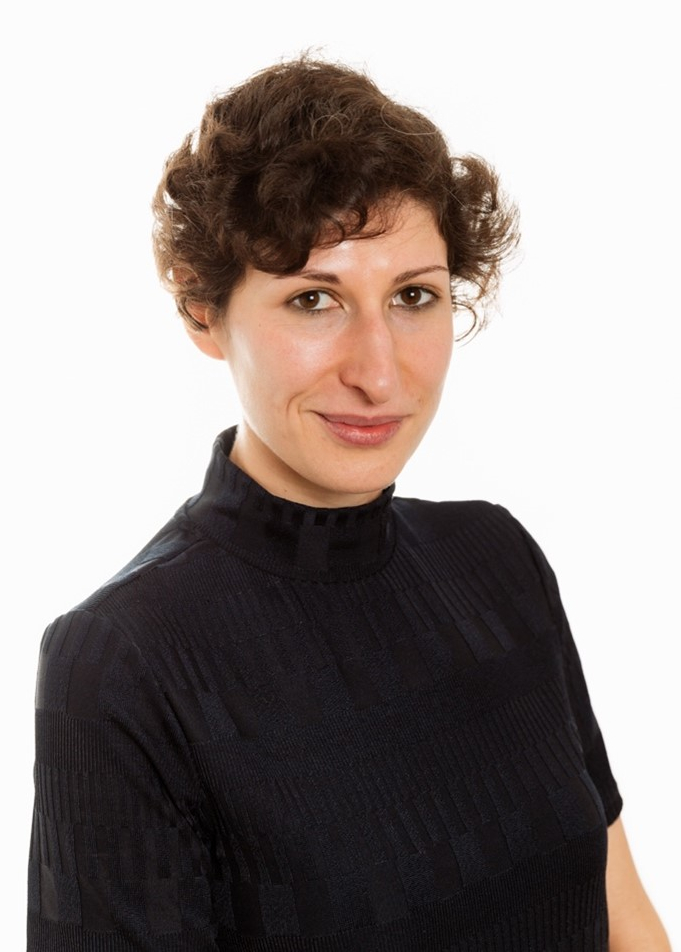 “That said, I’ve done a few jobs that are fiction writing-adjacent: I’ve worked as a copy-writer and copy-editor, taught media and communications at university and college level during and after grad school, and now run a semiotics and cultural insight agency, which involves producing a fair number of written reports for clients.”

In terms of fiction… “I write predominantly crime and horror.” The horror tends to feature a lot of grisly death and mythical creatures (though she’s currently working on what’s rapidly evolving into a sort of cosmic splatter Western), and the crime tends to be more heist-focused. “I’ve just wrapped up a trilogy about a gang of London-based con artists, though even they ended up populated with more than their fair share of serial killers and sociopaths, which suggests I can’t get away from horror, whatever genre I’m writing in!”

Edwards promised a friend that she would try her hand at a romantic comedy sometime in 2021—”though I think we both secretly know there’ll be at least one murder in there somewhere, if I do.”

“Possibly the other thing that characterizes what I write is its queerness,” she says. “I have a lot of very strong opinions about increasing the visibility of LGBT+ characters in fiction, especially lesbian characters—so queers tend to pop up in central roles in almost everything I write, and I suspect always will. They’re not always pleasant, but they’re always there, and not just on the peripheries.”

Are there any new authors that have captured your interest? Why?

God, so many! From the horror community, I absolutely love Hailey Piper, Laurel Hightower, Steph Ellis, Kev Harrison, Ross Jeffery, Wayne Fenlon, Alyson Faye, Zachary Ashford, Sonora Taylor, and a hundred others—all fantastic writers and incredible people. E(dward) Lorn is a gifted writer, terrifyingly prolific and a wonderful human being to boot. Quite honestly, though, every one of the horror guys I’ve come to know over the last year has been prodigiously talented. Getting to know them has really been one of the highlights of an otherwise quite dismal 2020.

Beyond horror/dark fiction, I’ve been loving Lucy Bexley and Bryce Oakley, who write lesfic, and am excited to see where they go next—especially since they’ve already released one horror/lesfic crossover.

What authors did you dislike at first but grew into? Have they impacted the way you write now?

I wish I could say there were some! My undergrad degree was in English Lit, and I suspect I was slightly inoculated against taking any real pleasure in some of the “classics” I had to study. (Looking at you, anglophone novels of the mid to late eighteenth century.) That said: A lot of the MR James and Robert Aickman I’ve read has left me cold—but I’m conscious of how much of an impact they’ve had on a lot of the writers I love and admire, from King onwards. So when the opportunity arises, I’ll probably give them both another go.

What do you see as the biggest differences between horror and crime fiction? Where do the genres intersect in your work?

In practical terms, the sort of crime fiction I write (labyrinthine mysteries with a lot of twists and turns) tends to need slightly more rigorous plotting than the horror fic. (Though I’m an assiduous plotter anyway, so I kind of like it.)

In terms of the content itself, there’s often a huge overlap. The horror novels and stories I’ve written tend to have elements of mystery/thriller, and the crime stuff often gets quite dark. So I don’t necessarily consider them radically different beasts. (To the extent that I now slightly regret using a pseudonym to separate one from the other!)

Is there anything you find particularly challenging in your writing?

Finding time to do it! I run a business, have two young kids (one pre-school) and not a lot of spare time to play with—to actually being able to sit down somewhere quiet to just write can sometimes be a challenge. Thankfully, I think it actually helps here that I’m a plotter: I rarely write anything without a full outline in front of me, so I don’t often lose time worrying about what comes next and how I’ll get there.

What are common traps for aspiring writers? Are these things you’ve overcome in your own writing?

I wouldn’t want to comment—I’m probably still stuck in them myself!

As for a lot of people, the primary impact has been on the amount of time I’ve had free to write at all. The kids have been in the house a lot more, since a lot of nurseries and schools here have been closed and classes quarantined, so I’ve been spending more time on childcare and trying to juggle that with my day job. And previously, I traveled quite a lot for work, so was able to do bits and pieces of writing on longer train and plane journeys—which obviously hasn’t been possible this year.

On the other hand, I’ve spent a lot less time commuting back and forth between cities so probably have more time at home in front of the laptop than before.

What does literary success look like to you, Nat? What goals do you have to reach that aim in 2021?

2020 has been in some ways oddly wonderful in terms of writing. It’s been incredible publishing books and seeing people I love and respect read and enjoy them. So my primary goal is to keep writing and to keep producing publishable fiction that people will want to read.

Beyond that… I love my day job, so I wouldn’t necessarily want to give it up, but I’d be lying if I said I didn’t find the idea of writing full-time (or even part-time) quite attractive.

Are there any recurring messages in your work that you want readers to grasp?

There are definitely recurring themes and ideas. Queerness, obviously—and perhaps difference more generally—and what that means in terms of the social construction of identity. I’m very interested in social/cultural environments and technologies as determinants of individual and group behavior, so both of those probably crop up often too.

And, probably more specifically, I’m fascinated by what Marc Augé calls non-places and what Foucault calls heterotopias: spaces in which the conventional rules of conduct and behavior, and even conventional understandings of things like time, are temporarily suspended, and where—therefore—unexpected things might happen. So places like airports and transit zones, hotels, hospitals, prisons, abandoned buildings, shopping malls, even casinos (and probably Vegas as a whole, come to think of it). These sorts of heterotopic spaces lend themselves well to horror especially, I think. It’s probably not a coincidence that so much horror fiction plays out in them.

I’ve just started writing the horror Western, with the first two chapters down and twenty or so more to write. I suspect it’ll net out at something like novella length, though I tend to write long, so who knows?

Do you have anything specific that you want to say to your readers?

Mostly… if you’ve read anything I’ve written: thank you. I’m exceptionally grateful, and honestly still a little stunned that people actually sit down and read things I write. It’s the best feeling in the world, knowing that the weird ideas that live inside your head have taken on a life of their own in other people’s.

You can find crime written as Natalie Edwards on Amazon at https://www.amazon.com/Natalie-Edwards/e/B08BXZLJL6/.

For horror written as TC Parker, on Amazon, go to https://www.amazon.com/T-C-Parker/e/B08CGLZPFW/.