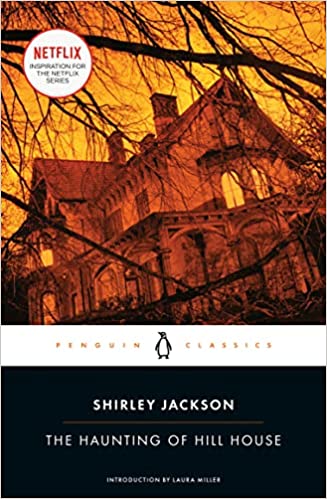 So much could be said about Shirley Jackson’s 1959 novel, The Haunting of Hill House, a classic haunted house story. But in this post I’ll concentrate on Jackson’s use of point of view (POV).

What is omniscient POV?

In omniscient you can move from a highly external and distant perspective in one paragraph to a close, internal perspective in the next, so long as the switch makes sense to the story and isn’t too jarring for readers. … Omniscient allows you to move between internal and external viewpoints as needed, hop into the heads of multiple characters in a single scene, and offer information above, beyond, and outside the scope of the protagonist’s direct experience through an “all-knowing” narrator.

In The Making of a Story: A Norton Guide to Creative Writing, Alice LaPlante states that omniscient can employ any or all of the following narratorial abilities. You may implement them completely or limit them in whatever ways you, as writer, decide:

Jackson does most of these things in Hill House.

Jackson’s use of POV in Hill House

The book begins with a philosophical statement concerning “absolute reality” (Jackson and Miller 1). Background information follows about Dr. John Montague and his attempts to find individuals having some sort of psychic sensitivity to stay with him at Hill House, where he hopes to experience and study any supernatural manifestations that might happen there. The whole first scene is relayed in omniscient POV.

The scene beginning with “3” in chapter 1 contains very few POV clues. It consists entirely of dialogue between Eleanor, her sister, and her sister’s husband, who argue about whether Eleanor may take the car to drive to Hill House. However, in the final line, the brother-in-law says something, and the narrator states that he was “struck by a sudden idea” (8). This indicates that the hovering omniscience has encapsulated his head. 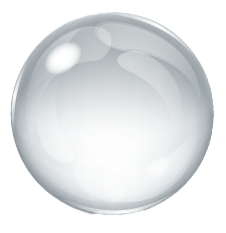 In the following scene, that hovering omniscience—which is like a globe of consciousness that can expand to include many characters, places, and times (as in the opening scene), or shrink to concentrate on the thoughts, feelings, and actions of a single character—engulfs and primarily accompanies protagonist Eleanor Vance.

Jackson provides no intimate scenes from any of the other characters’ viewpoints. Therefore, I would describe Jackson’s book as falling under the category of limited third omniscient: the story is told from an omniscient viewpoint in third person, and when intimate with one character, it is limited to her viewpoint.

When other characters enter the contracted globe of consciousness surrounding Eleanor by becoming proximal to her, their thoughts, feelings, perceptions, and actions may also be also shared. For example:

A fine example of broad omniscience occurs at the end of chapter 3. Narratorial description skips from Mrs. Dudley at home in bed, Mrs. Sanderson 300 miles away, Theodora’s friend at home, the doctor’s wife, Eleanor’s sister, and an owl in the trees over Hill House! (67)

The final scene of the book mentions Mrs. Sanderson’s relief, Theodora’s friend’s delight, Luke’s escape to Paris, and Dr. Montague’s retirement. This final paragraph closes with a repeat of the first about the house from a broad omniscient scope. 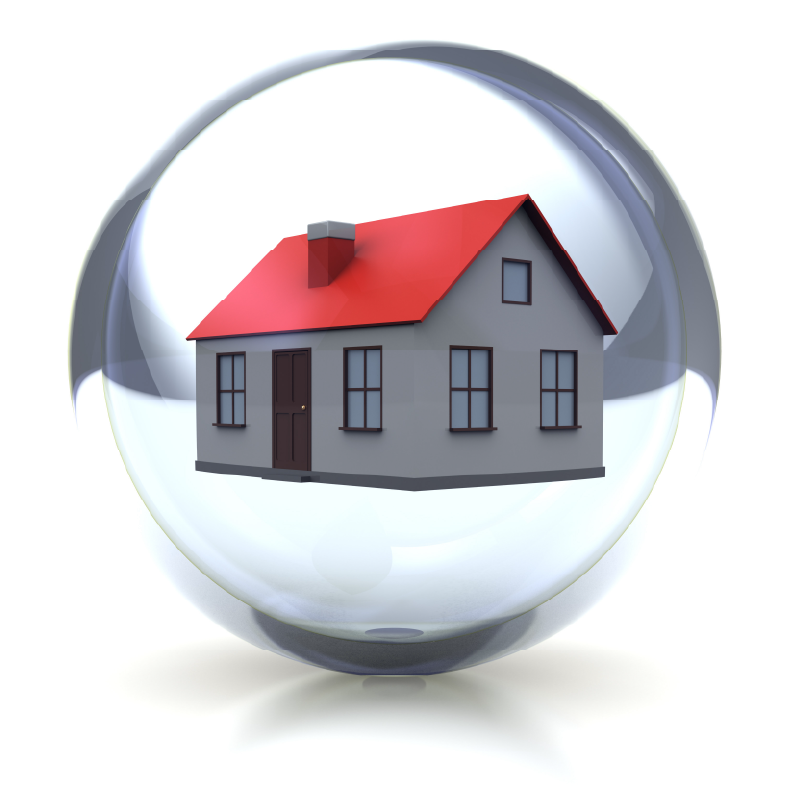 Considering that the house takes on the status of an antagonistic character, omniscient works well. It enables the narrator to make many statements about the house such as: “Hill House itself, not sane, stood against its hills, holding darkness within” (182).

The expanded globe of consciousness can include philosophy, history, exposition about characters, the hills, and the house itself when no character is there to report his or her perceptions. The ideas, comments, and perceptions belong instead to the lofty narrator.

Omniscient is fitting for a psychological horror story about a house that may itself possess consciousness. Because the house is all-knowing, like omniscient POV, it’s able to invade and subsume the mind of the tragic Eleanor Vance.

LaPlante, Alice. The Making of a Story: A Norton Guide to Creative Writing. W.W. Norton & Company, 2007.

I agree that omniscient point of view works well for The Haunting of Hill House, giving the reader broad awareness of everyone in the story.
It would be interesting to have this book narrated fully by the unreliable Eleanor. I would have enjoyed deeper insights into her mental descent as she gives herself over to the house.

I could have done without the omniscient bits in this book. I realize the book was written at a time when this was done more commonly, but today it’s so rare that it kept interrupting my suspension of disbelief. Maybe I’m more sensitive to it, as a writer. A general reader might not notice it at all. But I don’t think any of those expanded bubbles were truly needed.

Your blog looks fantastic btw, Lee! And did you draw those illustrations yourself? Amazing! I’m impressed!

Hi Lee-
I enjoyed reading your analysis of the POV in The Haunting of Hill House. I agree with Katie that it would have been more interesting and engaging if it had been told from Eleanor’s POV or even alternating POVs so we could be taken even further into the deterioration of Eleanor’s mental state.
PS Your blog is beautiful