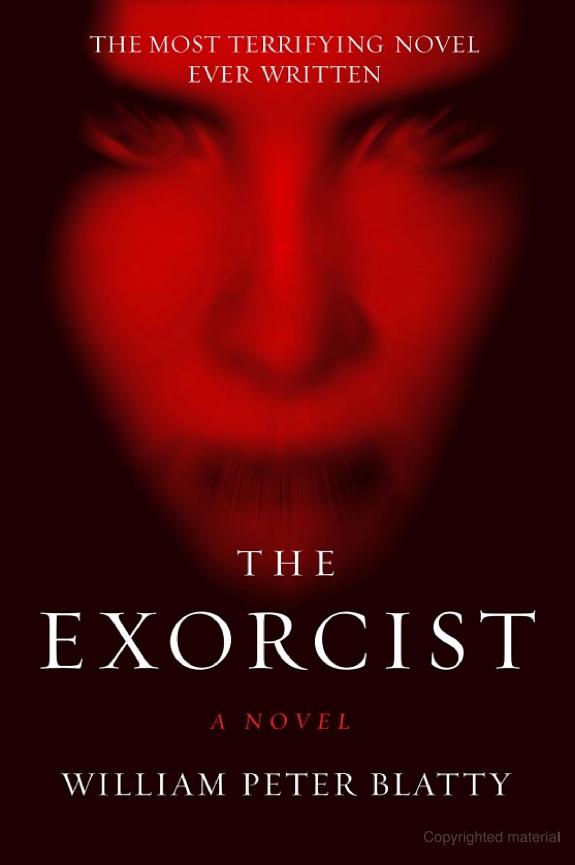 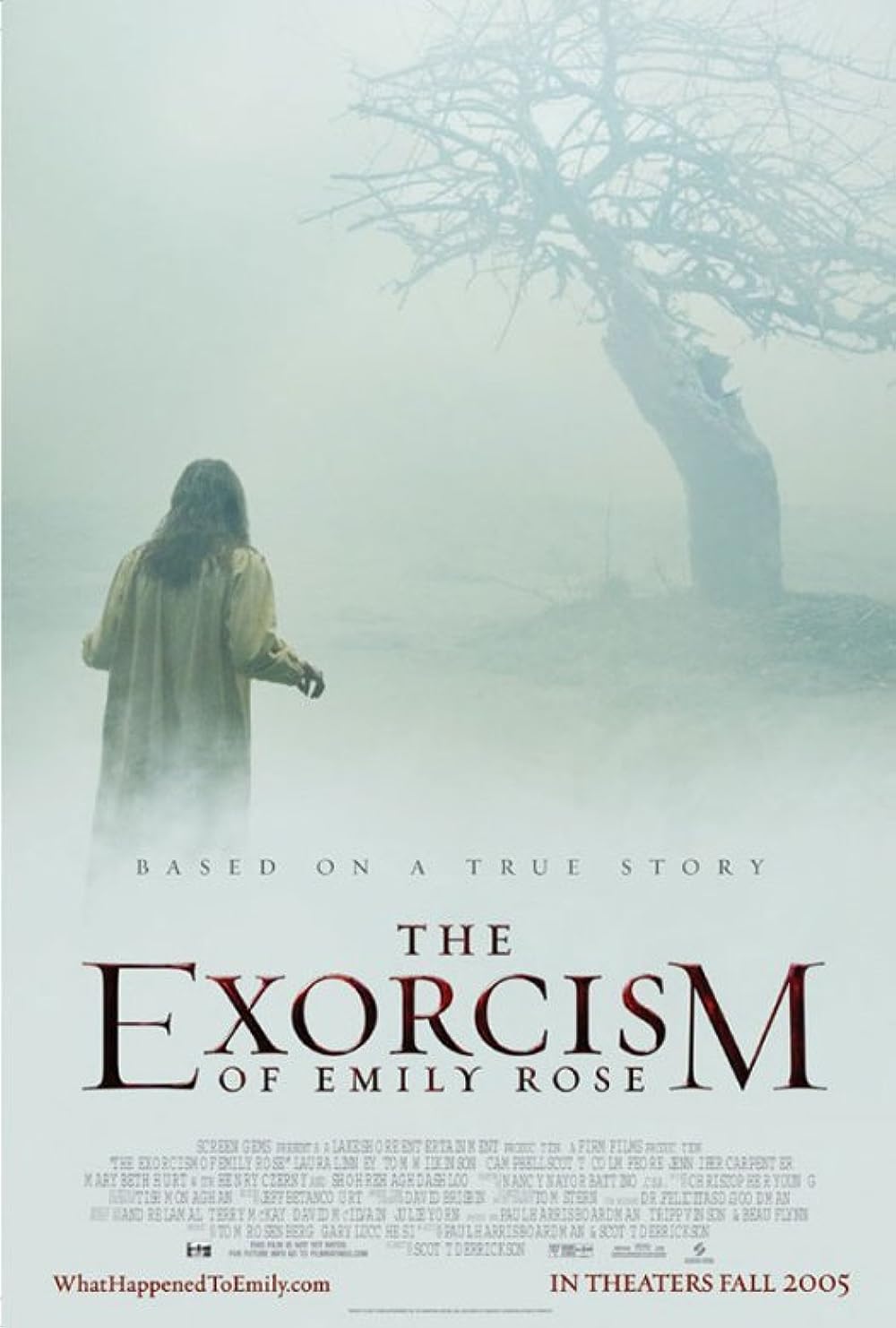 Faith versus medicine…that is a theme that just plain bugs me. Could we not argue that God is providing tools through medicine and doctors, that He is showing the way by providing these earthly options?

“Emily was happy before she “went away to university” (read: beware the dangers of higher education, which will shipwreck your faith and open you to demons). She also went to a dance, a worldly activity of which her mother disapproved.” Wow! I hadn’t picked up on this Lee. Very interesting. I agree about the movie. I wanted it to be better because the cast was excellent.

Absolutely fantastic analysis of Emily Rose. I agree with most of what you wrote here. I picked up on the messages that education is bad, science/medicine is bad. I didn’t get the reference to dancing though–I’ve never met a Catholic opposed to dancing. I thought that was a very specific flavor of Protestant thing.

Arguments of science vs. faith are sophomoric. A benevolent God would delight in humanity discovering and understanding all of the beautiful complexity in the world he created. If we are created in His image, our intelligence reflects His own. How can any thinking person consider any other possibility?