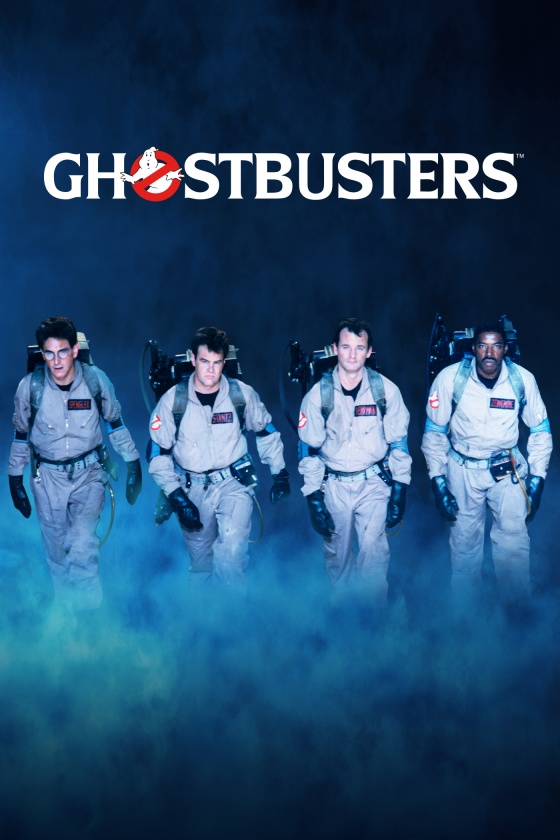 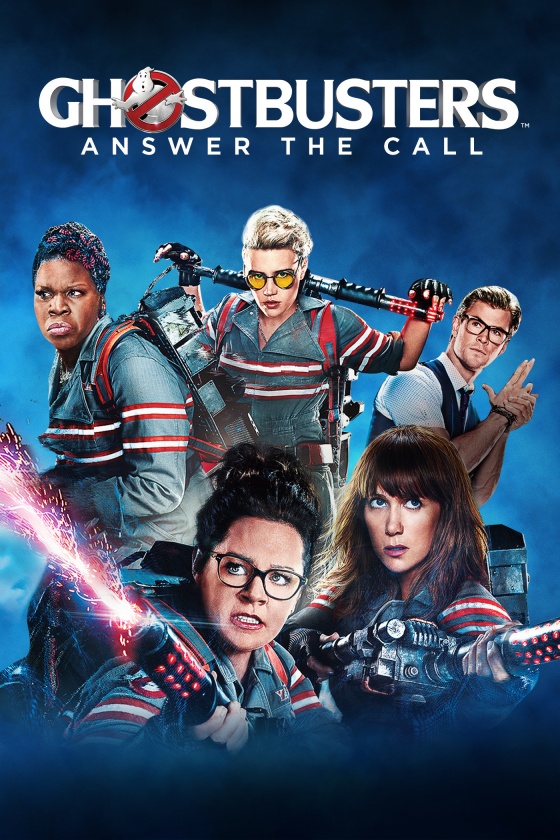 More than a little jealous you got to see the original Ecto-1!!!

Hi Katie-
I agree with you that the second Ghostbusters was better. I thought the women and Chris Hemsworth were hilarious!
Michelle

Sorry, I meant Lee! I was looking at Katie’s comment!

NO ONE minds a little screen time with Chris Hemsworth. 😀

Like Katie, I’m super jealous that you got to touch Ecto-1. I will always treasure the moment I touched one of Ray Bradbury’s ties! (One of my readers is a curator at a museum in Indianapolis that houses a lot of Bradbury’s things including his typewriter and bookcases full of books. Oh–and a bank of filing cabinets full of his ideas and notes. Sorry. I digress.

I agree with you that the 2016 version is better. The 2021 version is ALSO really good. I watched it last night with the family and we really enjoyed it. They cast some really talented kids in that movie–and I usually hate movies featuring kids to be honest.

That said… I love the original, despite the sexism (most, if not all, related to Bill Murray who is typecast for a reason–Jim Belushi was originally supposed to play that character but died before filming). It’s pure nostalgia for me. I was 12 when it came out and that was a magical time in the 80s–for me, anyway.