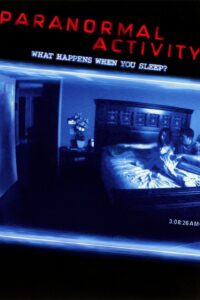 One reply on “Paranormal Activity (2007) Scares the Old Fashioned Way”

I really had fun with Paranormal Activity the first time I watched it. The found-footage theme has been overdone since.