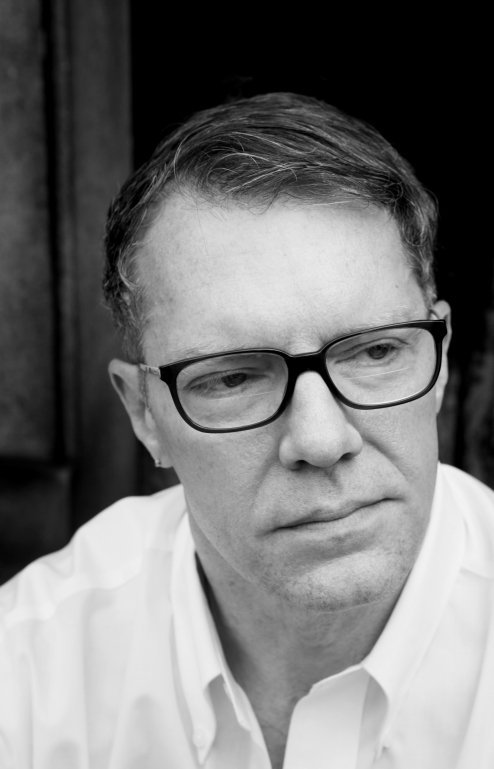 Lee Allen Howard has been a technical writer in the software industry since 1985. (Why do fiction writers pretend like they don’t have day jobs? I like to eat just like everyone else!) I also edit fiction and non-fiction projects. I’ve done book layout and publishing consultancy.

A long time ago I earned a bachelor’s in English from Indiana University of Pennsylvania. I also earned a master’s in Biblical Studies from CI School of Theology and a master’s in Writing Popular Fiction from Seton Hill University.

After completing my Master of Arts in Writing Popular Fiction in June 2006, coupled with starting a new job, undergoing some significant life changes (getting divorced, coming out), selling a house, and relocating—whew!—I was a bit shell-shocked and laid off writing for a while.

In January 2008 I attended Borderlands Writers Boot Camp in Baltimore, and it really jump-started my writing. I highly recommend it.

In June 2011 I spoke at Seton Hill University’s Writing Popular Fiction In Your Write Mind alumni retreat on the topic, “Alternative Methods of Idea and Story Generation.” I presented “Psychic Development for Writers” at the 2012 retreat and “Self-editing for Publication” in June 2013. I spoke at the 2019 retreat on “Mastering Narrative Modes.” 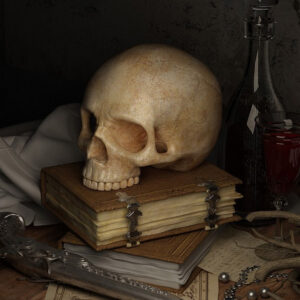 A list of books and stories I have read, starting in October 2012. Most recent reads are at the top.
More 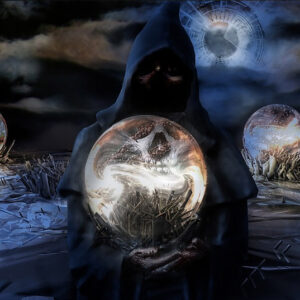 Movies and shows I have watched, starting in November of 2012. Most recent views are at the top.
More 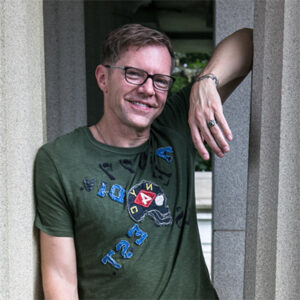 What's Lee Up To?