Since reading Jordan Rosenfeld’s Writing the Intimate Character (Writer’s Digest Books, 2016), my eyes have been opened to recognize omniscient POV and its techniques. We’re seven for eight with omniscient novels for my MFA Readings in the Genre: The Haunted class. Of all the books I’ve read, Stephen King’s The Shining is my favorite execution of the external narrator. King manages to employ the best techniques of greater omniscience as well as close third, executing both perfectly.

With his first line, King establishes third-person POV with the filtered yet italicized thought of the protagonist/antagonist: “Jack Torrance thought: Officious little prick” (3). More narrated interior monologue appears on page 6. The final paragraph of chapter one ends with summary and comment: “…he was glad Ullman didn’t offer to shake hands. There were hard feelings. All kinds of them” (14).

In chapter two, King brings Wendy’s POV on stage. Chapter three moves back to Jack’s. And four introduces five-year-old Danny. King represents a young but bright boy adequately without being literarily strangled by the constraints of internal close third.

Chapter five starts in Jack’s POV, then offers a paragraph of Danny’s on page 51, and reverts to Jack inside the Rexall drugstore. Here’s something that a writer can do in omniscient third but not in internal third: “Jack felt a wave of nearly desperate love for the boy. The emotion showed on his face as a stony grimness” (52, emphasis mine). King weaves inner monologue and flashback, follows with a paragraph of Danny’s POV on 64, then closes with Jack.

POV hops from Danny to Wendy and back in chapter eleven (114). Dick Hallorann shares a private moment with Danny, who pitches his powerful psychic fastball at Dick. The chapter closes in Dick’s POV (127).

Another touch unique to omniscient is: “Jack and Wendy… didn’t look down at Danny, who was staring” (133). If they weren’t looking, who noticed the boy staring? The omniscient external narrator. He/she sees what even the characters don’t or can’t.

The first paragraph of chapter thirteen presents the Torrance family portrait before things get rough:

The Torrance family stood together on the long front porch of the Overlook Hotel as if posing for a family portrait, Danny in the middle, zippered into last year’s fall jacket…, Wendy behind him with one hand on his shoulder, and Jack to his left, his own hand resting lightly on his son’s head. (143)

Can you picture this from the narrating global consciousness hovering before the front steps? I can. The writing is so simple, yet King is masterful at painting pictures and making characters come alive in readers’ minds.

On page 193 there’s a time jump to the future and back when Danny is stung by wasps: “Oh Danny… oh, your poor hand.!” / “Later, the doctor would count eleven separate stings. Now all they saw…” (emphasis mine).

Part 4 is introduced omnisciently with “Her hands grew slower and slower, and at the time her son was making the acquaintance of Room 217’s long-term resident, Wendy was asleep with her knitting on her lap” (325). An internal narrator cannot see another character on a different floor nor report any actions or perceptions while asleep. But it works with omniscient.

At the beginning of chapter twenty-seven King performs more sleight of hand: “She didn’t look up…, but if she had, she would have seen Danny…” (336).

POV switches from Jack to Wendy on 358–359 and back over the next few pages, then to Danny on 366. King references Shirley Jackson’s Hill House on page 414. And summarizes that autumn at the Overlook starting on 417.

Danny’s face is described externally at the bottom of 423, and Jack’s POV mentions his “sore-looking lips” (431)—both no-no’s in internal third.

I think I found a mistake (subject/verb agreement) on page 442: “There was three splotches of blood….”

The narrator takes a high-level view of the Overlook, telling its history over time, 447–448.

Dick Hallorann is introduced omnisciently in chapter forty-seven (457). When Dick is reeling from Danny’s psychic cry for help and swerving all over a Florida highway, the POV impressively head-hops in a lane-switch from Hallorann to the Pinto driver, 461–462.

The narrator forecasts the future here: “There would be little sleep for them that night…” Then shares Danny’s and Wendy’s thoughts from bed, finally moving outside: “The hotel creaked around them. Outside the snow had begun to spit down from a sky like lead” (482–483).

Omniscient can get away with filtering the perceptions of two (or more) characters at a time: “And they both heard the vicious, descending swing of the invisible club…” (496, emphasis mine). There’s a jump from Hallorann outside the hotel to Jack inside on 613.

The omniscience overhead camera swoops all over the place with the explosion of the hotel, 640–641.

If I’ve learned anything from this course, it’s that omniscient is a good choice for tales of hauntings, the spirit realm, psychic gifts, and tragic protagonists who perish before the book ends. The Shining was a good novel, one of King’s best, and I recommend it even if you don’t give a fig about external omniscient POV. 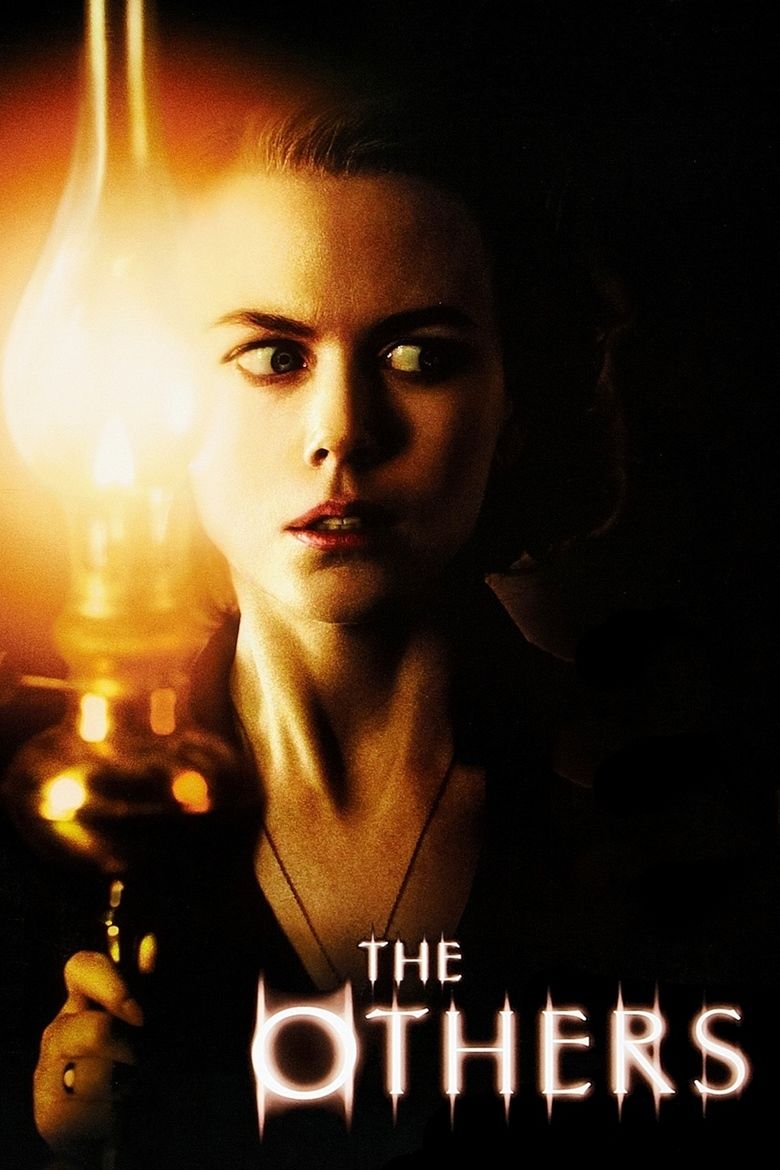