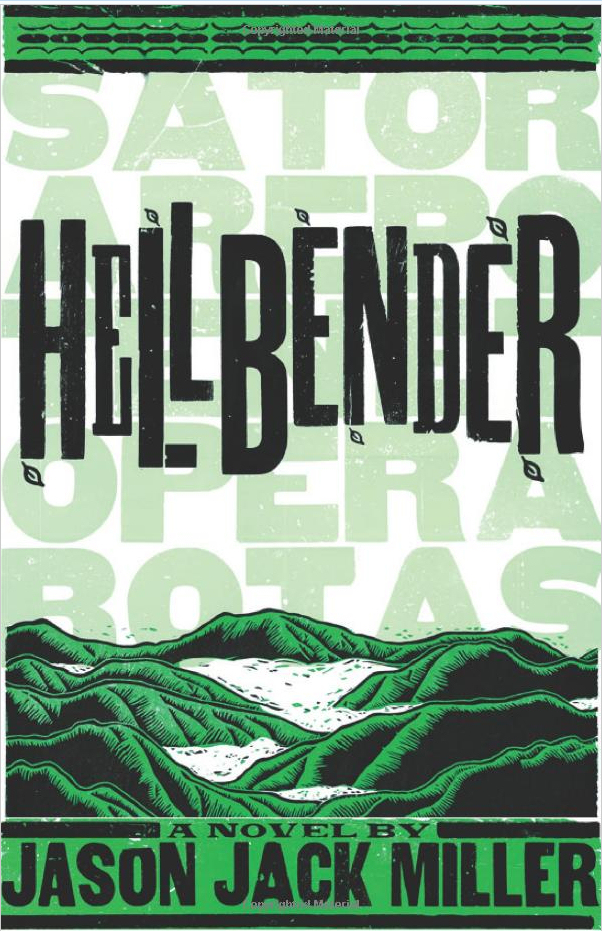 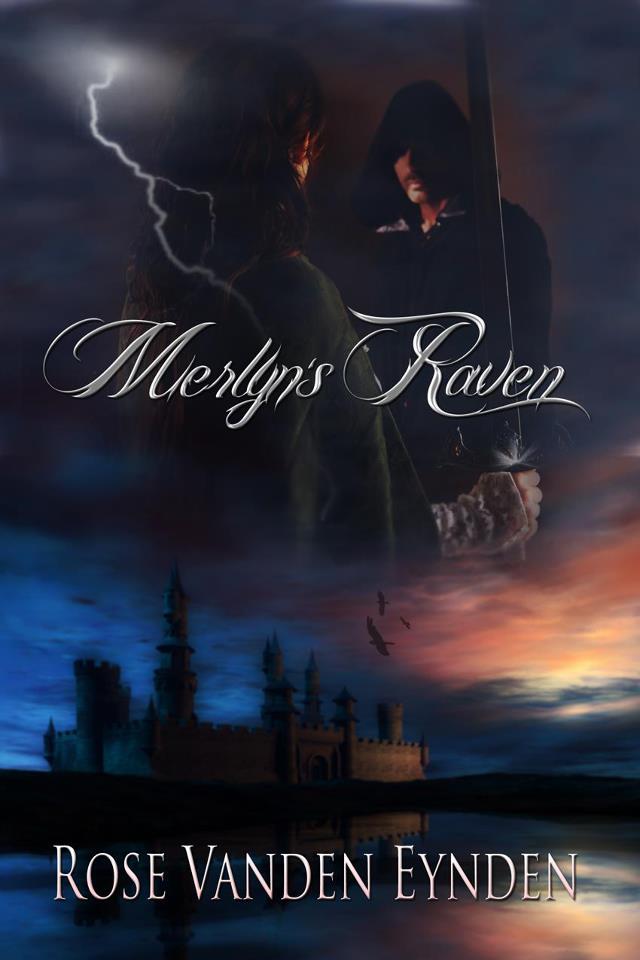 Gwendydd, the illegitimate child of an allegedly wild woman, suffers her mother’s reputation, but longs to know the truth of her heritage. Slated for a loveless marriage to her chieftain grandfather’s political ally, she meets and falls in love with a druid’s apprentice, a handsome man with golden eyes, possessed of second sight, yet said to be the son of a demon. Appearing and disappearing at will are a few of the many feats of magick the young Myrddin (Merlin) can do, as well as casting glamours—and building Stonehenge with his metaphysical prowess.

Beyond the disapproval of her family, difficulties mount when Myrddin’s clairvoyant visions foretell the birth of a great king who will unify a warring Britain. To shift the balance of power, they must succeed in a dangerous scheme, one that threatens their very lives.

If you’re looking for a book that’s a perfect potion made of magick, romance, and adventure, I highly recommend MERLYN’S RAVEN. Rose Vanden Eynden’s words flow like a rushing river. The setting is rich, the characters are fascinating, the magick is powerful, the treachery surprising. Keeping the pace brisk throughout, Vanden Eynden builds ancient intrigue to an exciting conclusion and sets things up nicely for the next edition of an enchanting saga.

You can watch the book’s video trailer at http://www.youtube.com/watch?v=zt4cu3rSKz8.

You can find MERLYN’S RAVEN at Soul Mate Publishing and Amazon.

The Goodreads page is http://www.goodreads.com/book/show/13448335-merlyn-s-raven. You can find the author on Facebook at http://www.facebook.com/#!/RoseVandenEyndenOfficial.