You’ve been toying with a deliciously dark story idea but need professional direction before and during the writing process. Or you’ve drafted pages you’d like an opinion on before continuing your work.

Perhaps you’re nowhere near a polish; your manuscript needs evaluation and suggestions on the story level before you finalize writing.

Could be you’ve finished a short story, novelette, novella, or novel. Bravo! Now it’s time to polish your work for submission or self-publication. But, if you’re honest with yourself, you’re not so good at it.

Although you’ve done all you know to improve your dark fiction, you remain under-published—you’re still not getting those acceptances you long for. Or, if you’ve self-published, reviewers complain about mistakes in your writing. Cringe. 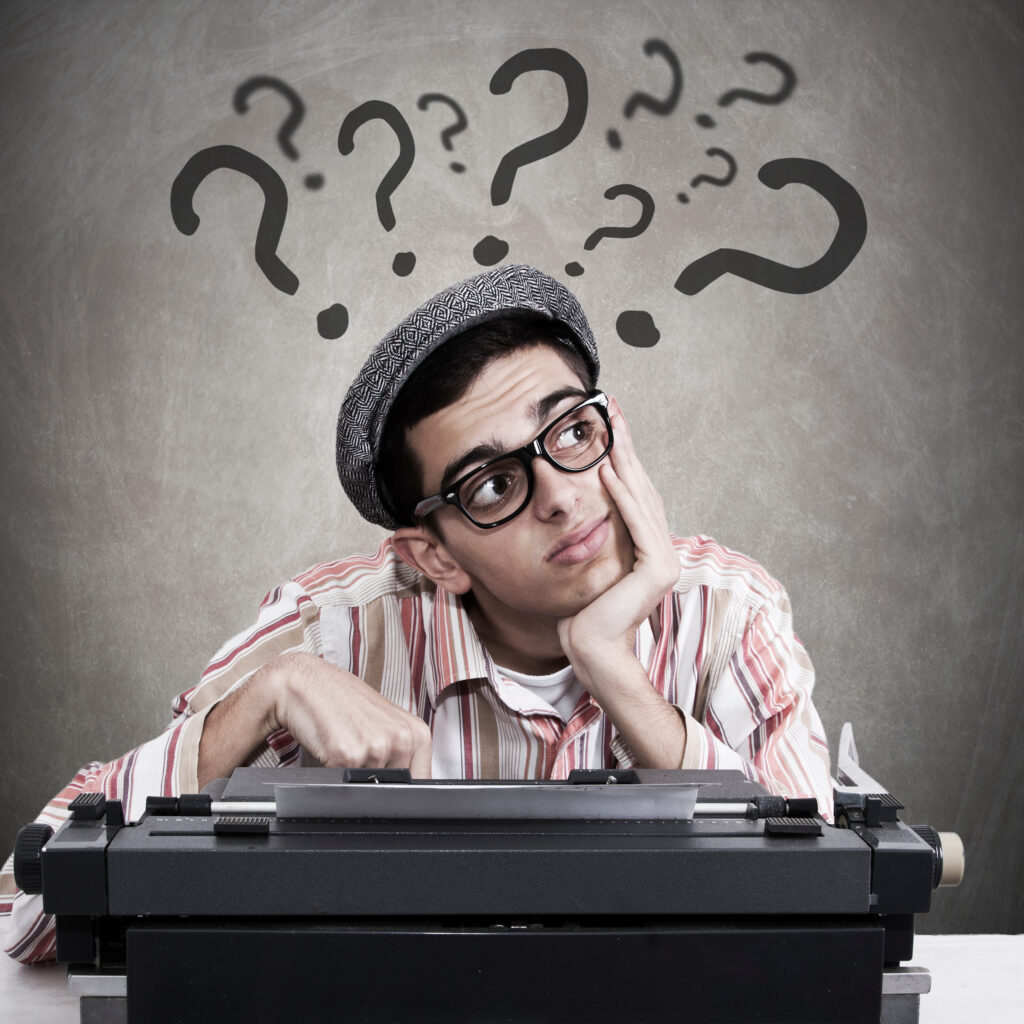 Is your writing as good as it could be?

Hey, we all know getting published is tough. But is the quality of your storytelling—or the way you write—prompting rejection?

If so, you could benefit from the services of a seasoned professional who specializes in editing dark fiction.

Why hire an editor?

What’s wrong with my writing?

If you’re just getting started writing dark fiction, you’re perplexed about why a manuscript isn’t working, or you’re less than stellar at self-editing, consider hiring a fiction editor. A qualified, professional editor can help you find what’s amiss in your manuscript, why it’s causing problems, and how to fix it.

As a teaching writer and editor, I’ll bring not only 35+ years of experience to bear on your project, but share the tools in my toolbox with you. This means I’ll review your work to identify areas for improvement and explain how to fix them—thus helping you become a better, more successful writer.

Why not give readers your best?

You also need editing because your readers deserve your best. Today’s discerning book buyers want stories that are engaging and error-free. (Just check the reviews of most self-published books, and you’ll see what I mean.)

Top-notch editing ensures you’re sharing the best version of your story—one that will entertain readers without distracting them with narrative blunders. A great story told well (free of grammar and spelling mistakes, of course) encourages repeat readers who’ll tell others about your work.

Are you ready for editing?

You are if the story you’re writing is important to you, and you realize you can’t do it on your own.

But first, let me ask…

Which of these 5 dark fiction writers are you most like?

Take the next step:

Whether you’re one of the writers above, somewhere in between, or totally “off the charts,” so to speak, I’d love to help you become a better dark fiction writer.

Haven’t you spent enough effort writing stories that fall flat with readers or, worse yet, get dinged in reviews? It’s time to kiss your current plateau goodbye and advance your storytelling and writing skills. Maybe there’s a deadline you need to meet with the best story you can submit.

If you’re curious to learn more about the kinds of editing recommended, head over to Dark Fiction Editing. Then strike up a conversation with me about your current project. I look forward to hearing from you! 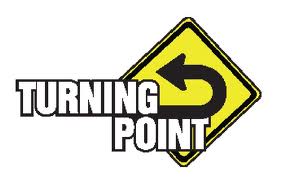 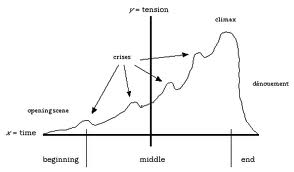