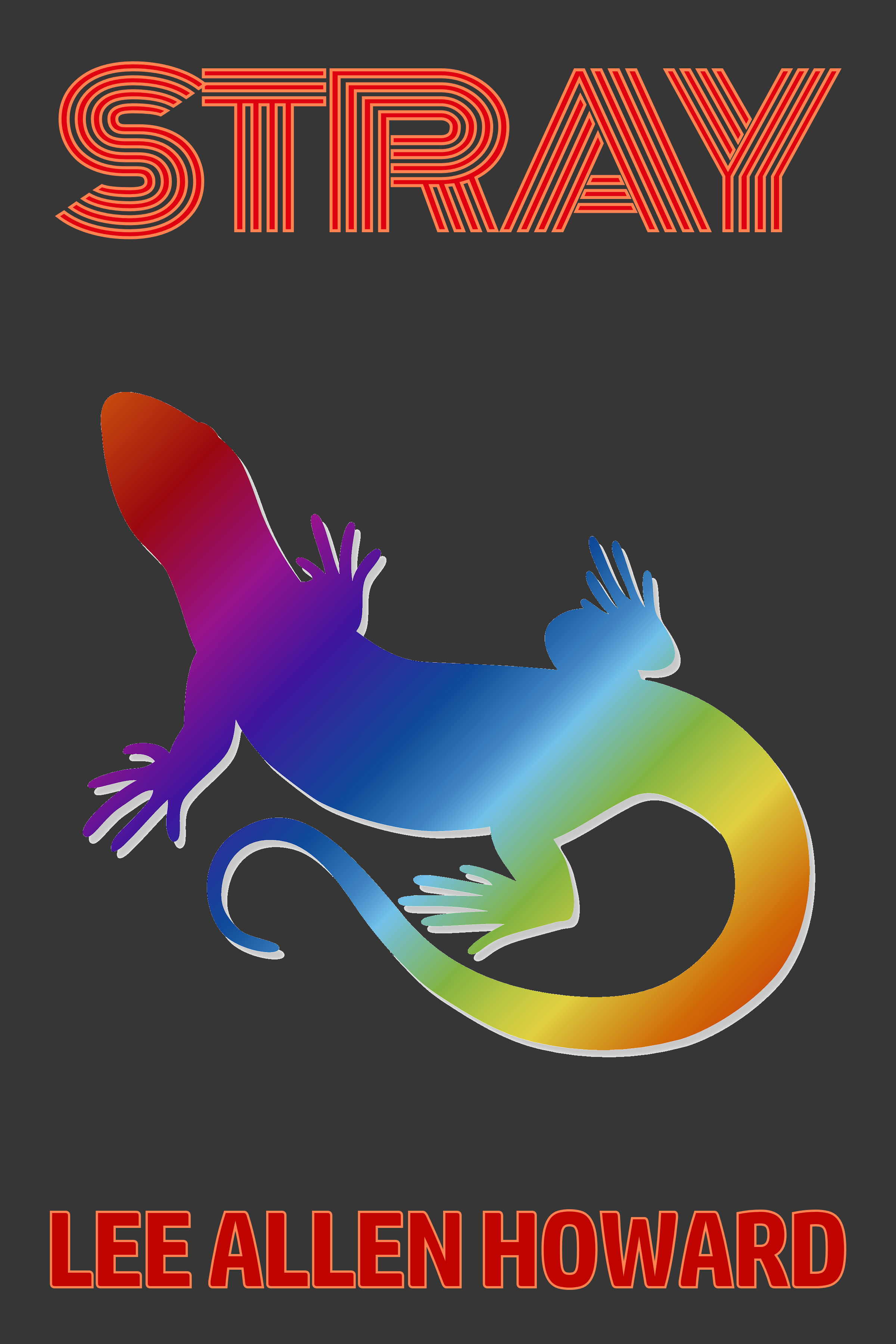 Download “Mama Said” now for the chilling conclusion. Only 99 cents!

Disintegration by Scott Nicholson
My rating: 5 of 5 stars

DISINTEGRATION could have been titled DISSOLUTION. The downward spiral of character may not be the most popular form, but it’s a valid one, and Nicholson handles it artfully. He pours on the misery thick and heavy — and never lets up. Blow by blow, he nails the pain of the past to the heartache of the present. Skillfully revealing events from yesterday and the motivations of the moment, he builds a juggernaut of suspense and doom that will keep you guessing until the very last line.

Who’s worst: Jacob, Joshua, or Renee? You decide. All the characters are deep, twisted, enigmatic. The Appalachian setting and the residential contractor trade ground the story in reality, and the description throughout is not just gritty and biting but at times excruciating. Nicholson is a master storyteller, and I can’t recommend his work enough.

Those who want happy characters should switch to mid-grade fiction. DISINTEGRATION is literary intensity.

Horror and thriller writer Scott Nicholson shares his practical and spiritual process in making his Liquid Fear a Kindle a bestseller. This is a great read, and I hope you’ll check out Scott’s books, both digital and print:

Seven Secrets to a Kindle Bestseller (But Really Only One)