I’m giving away three copies of my YA supernatural, The Adamson Family, from today until November 16, 2017. Click to enter!

See the giveaway details
at Goodreads. 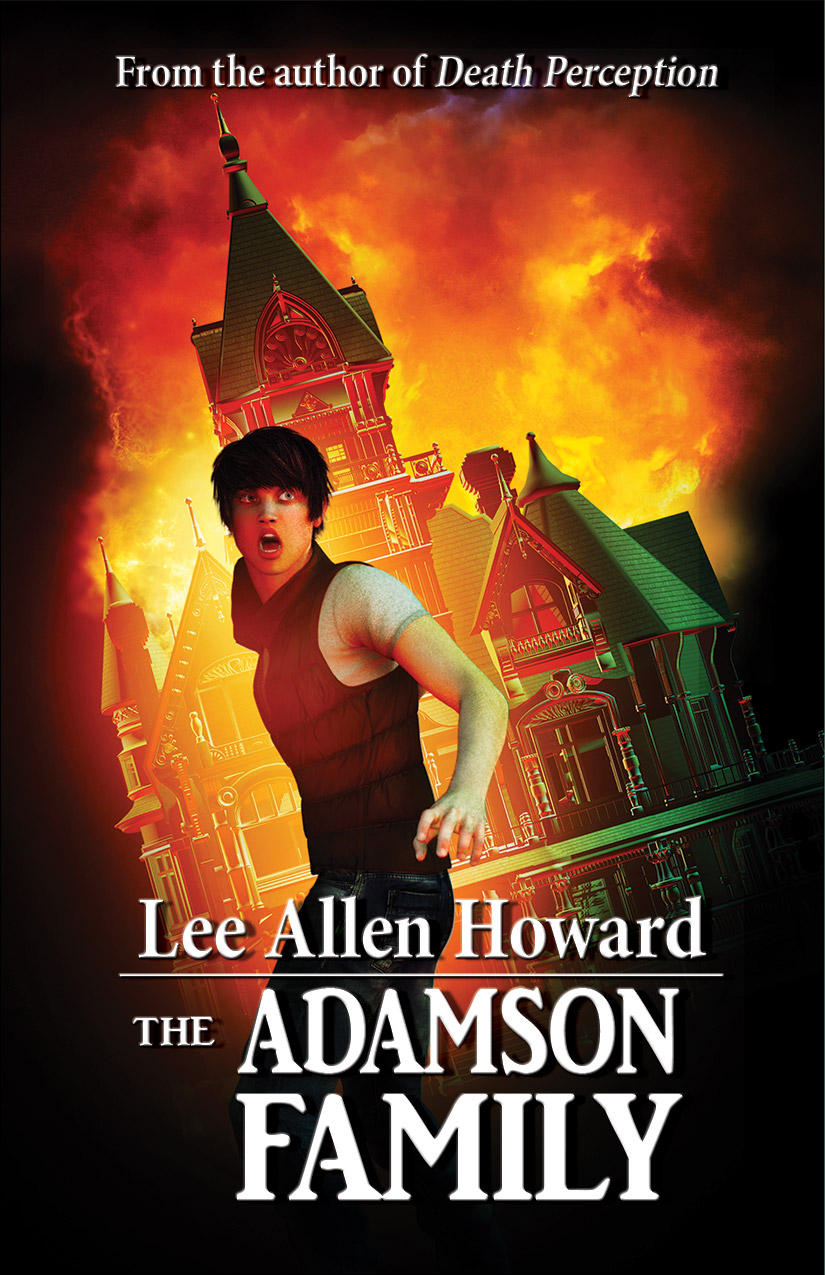